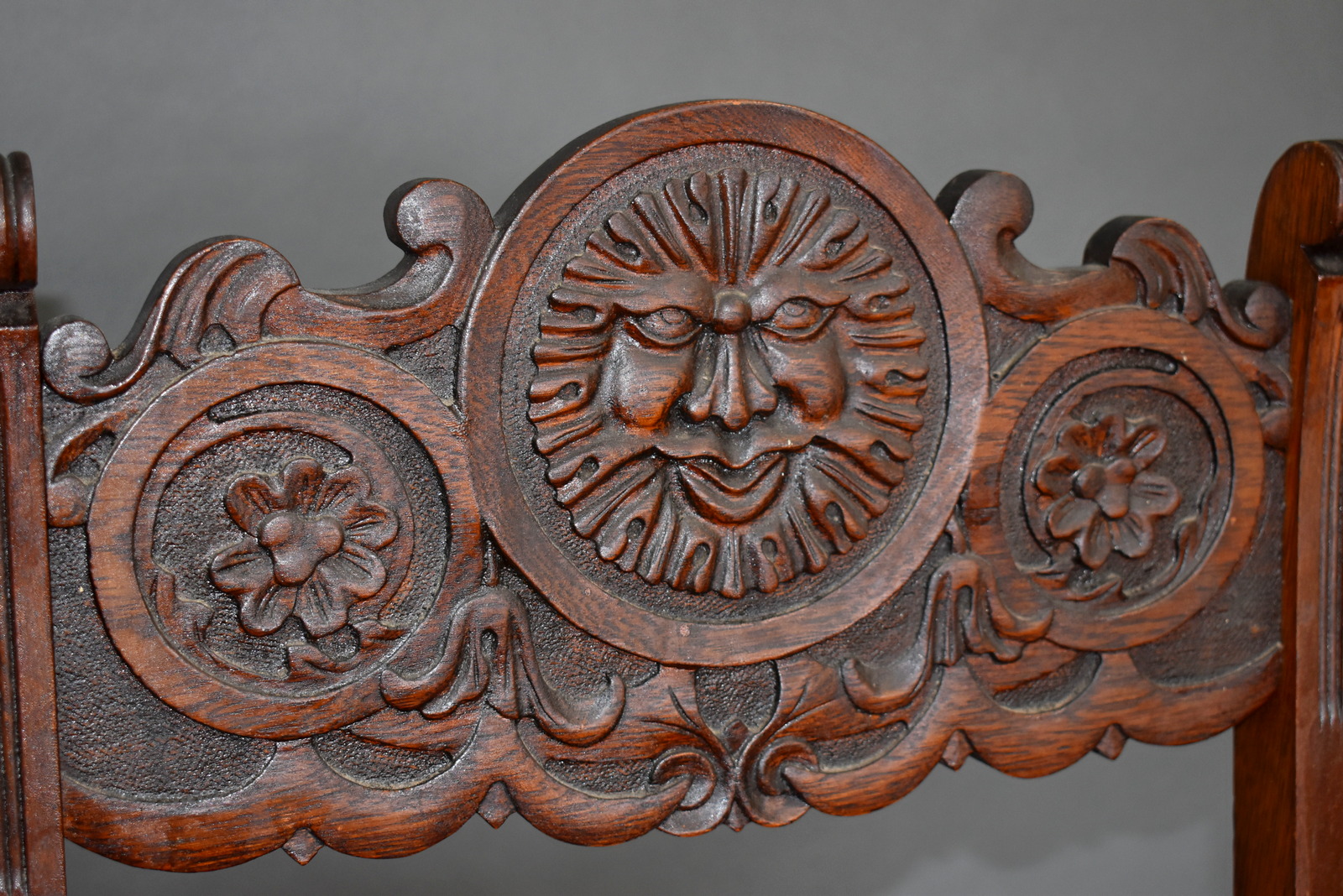 The original factory, thought to have been located on West side of Main Street in Waterford, had a separate storefront with showroom opposite the factory close to Sylvia Street. In 1881, the factory was destroyed by fire with insurance only covering half of the $2500.00 loss. Despite this, Barber rebuilt and continued to produce what has been described as some of the most elaborate Victorian-style furnishing in Norfolk County. Barber’s son, A.M. Barber apprenticed with his father and became an associate with the business and finally manager around 1885. The factory would once again be destroyed by fire in 1888. It was rebuilt and remained in operation until around 1900, with A.M Barber’s wife listed as the owner. No mention of the business has been found past 1902.

John Barber was an active member in the Waterford community, becoming one of the first councilors elected for the village. He was also involved with the Baptist Church where he furthered the work of moral reform and temperance. In 1887, John and Abigail moved to Sarnia and later Ayr. He passed on December 28, 1893 at the age of 64.

Information about admission, directions and hours